Motorola expands the Moto G8 series with the popular endurance model. As every year, the G8 Power gets a fresh look and more power once again. But Motorola is also giving the G8 Power more cameras for 2020. Do the upgrades pay off?

Motorola’s successful G-Series models have not been among the expensive flagship smartphones for some time now, but are well-received in the middle class. Accordingly, the price Motorola has announced for the Moto G8 Power is very attractive: €229.99 in Europe. Motorola names the beginning of March as the sales start date.

Motorola is finally expanding the G-Series with another model, the G8 Power. The optical relationship to the Moto G8 Plus is unmistakable. The small visible differences between the two G8 models from Motorola aren’t so obvious at first glance, but on closer inspection, it first becomes apparent that the G8 Plus has a drop notch on the front and the G8 Power uses a hole-punched display for the selfie camera. 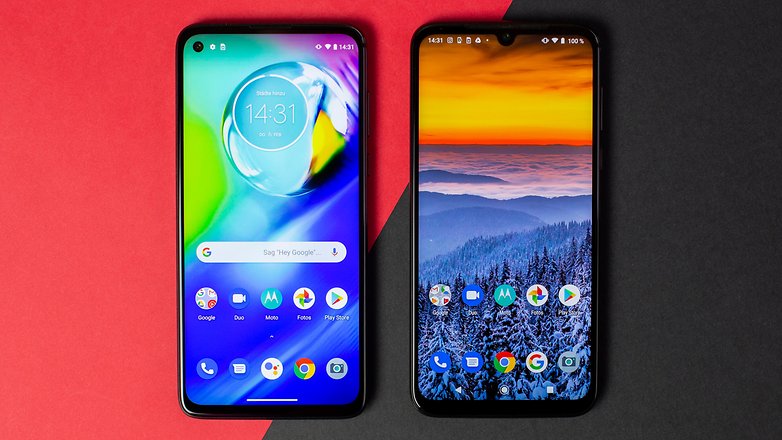 From the rear, the G8 Plus and G8 Power can only be distinguished by the position of the LED flash. Otherwise, the G8 models are very similar in design. 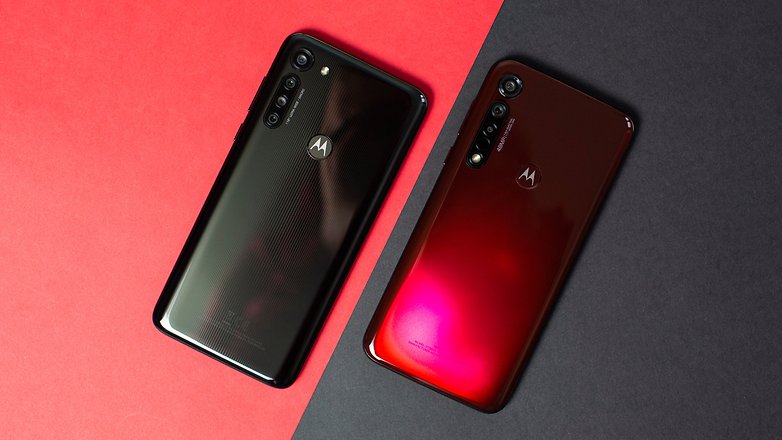 The Moto G8 Power’s display measures 6.4 inches and uses the Max Vision Full HD+ panel, which Motorola has named for the G8 Power. This is an IPS LCD display with a resolution of 1,080 x 2,300 pixels. Colors and brightness of the display are good and viewing angle stable. 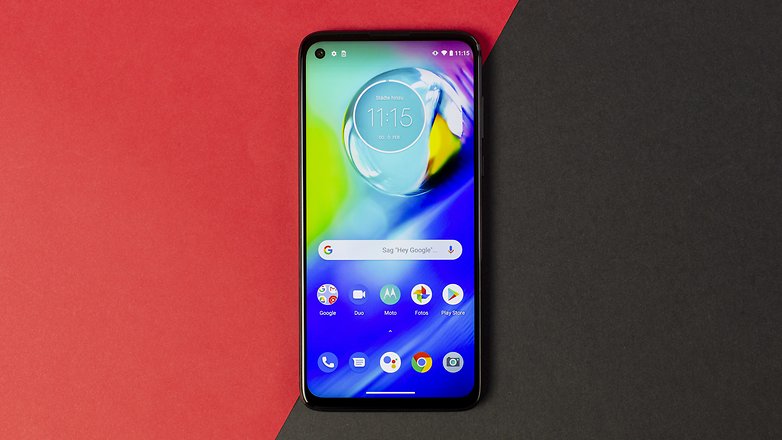 On the software side, Motorola delivers the G8 Power with Android 10. This means you have all the conveniences of the latest Android version pre-installed at the factory. Of course, Motorola again adds some clever Motorola features to the software, including Moto Actions, which I personally find very helpful, such as the preview display.

Inside the Moto G8 Power beats Qualcomm’s Snapdragon 665 with 4GB of RAM and 64GB of internal storage. This equipment is the same as that of the Xiaomi Redmi Note 8T, so it’s not surprising that the performance measurement using the benchmark apps are very similar, but you can’t expect much more for the price of €229.99.

Motorola has upgraded the new Power with the new G8 camera. If the G7 Power had packed a good camera, the G8 Power now comes with a quad-camera setup consisting of the following individual components: 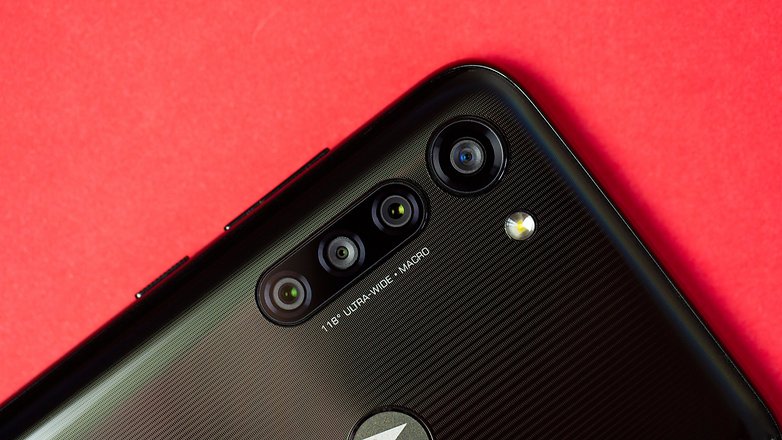 In addition, there is a selfie camera with 16 megapixels and an aperture of f/2.0. How the camera performs in detail, we will find out for you when we do our final review.

For a smartphone in the under 250 bucks, the Motorola Moto G8 Power really has a massive battery. Full 5,000 mAh batteries are hard to find even in current flagship smartphones. But the battery size itself is far from being enough to be an endurance runner. Only the combination of software and hardware can get the maximum out of the battery.

Since we have the device in the editorial office for only a few days and the first days the G8 Power had to go through the benchmark tests, I can’t give you any valid battery life data in everyday use. But the G8 Power makes a very good impression in the battery benchmark and managed a full 18 hours and 51 minutes in the PC Mark battery test. In our final review, you will find out how well the Moto G8 Power performs in everyday life. 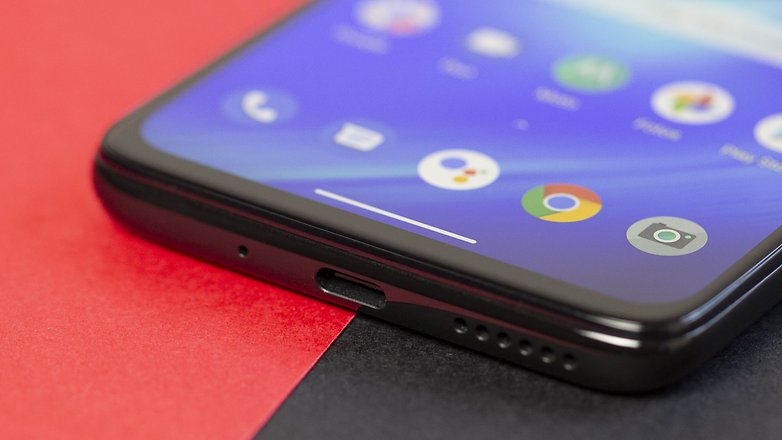 Once you have emptied the battery, you can quickly supply the Moto G8 with energy again thanks to the 18-Watt fast charging technology. The G8 Power comes with a power plug suitable for this too.

For the time being, the Moto G8 Power makes a very good impression, as it is a very persistent Android smartphone for under €250. So the job is kind of done here. The Moto G8 Power has to prove in real-life tests now that it not only runs and runs but can also entertain.

Motorola expands the Moto G8 series with the popular endurance model. As every year, the G8 Power gets a fresh look and more power once again. But Motorola is also giving the G8 Power more cameras for 2020.

Experiencing difficulty with face open on your Pixel 4

No Result
View All Result